All Posts by Simmi 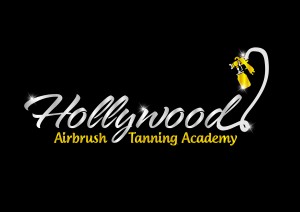 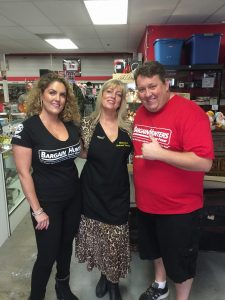